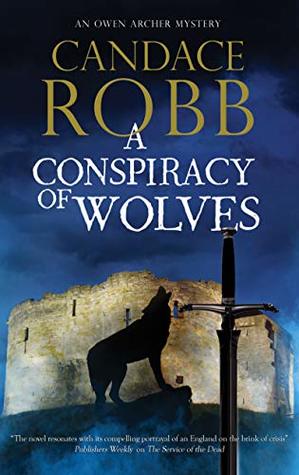 1374. When a member of one of York’s most prominent families is found dead in the woods, his throat torn out, rumours spread like wildfire that wolves are running loose throughout the city. Persuaded to investigate by the victim’s father, Owen Archer is convinced that a human killer is responsible. But before he can gather sufficient evidence to prove his case, a second body is discovered, stabbed to death. Is there a connection? What secrets are contained within the victim’s household? And what does apprentice healer Alisoun know that she’s not telling? Teaming up with Geoffrey Chaucer, who is in York on a secret mission on behalf of Prince Edward, Owen’s enquiries will draw him headlong into a deadly conspiracy.

My first foray into the author’s Owen Archer mystery series, A Conspiracy of Wolves is a very satisfying, and entertaining whodunit. I enjoyed the camaraderie between Owen and the crew enlisted to solve the grisly murders. The plot kept me intrigued as each new chapter revealed some new information or twist to the case, shedding light on the complex revenge taking place (I can say no more about that). As this is the first of the series that I have read, I was pleased that the author left enough hints in the narrative to give me some of the back story to Owen’s life and adventures. Another aspect of the tale is the doings of the village and the folk who live there, a creative way to help the readers immerse themselves in the story. The characters are a joy to read…the author has left nothing out in their development. My only problem (and it’s a good one to have) is that I have so many books to read…now I have another series to delve into.  4 Stars  ⭐⭐⭐⭐ 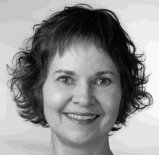 I’m Candace Robb, a writer/historian engaged in creating fiction about the late middle ages with a large cast of characters with whom I enjoy spending my days. Two series, the Owen Archer mysteries and the Kate Clifford mysteries, are set in late medieval York. The Margaret Kerr trilogy is set in early 14th century Scotland, at the beginning of the Wars of Independence. Two standalone novels (published under pseudonym Emma Campion) expand on the lives of two women in the court of King Edward III who have fascinated me ever since I first encountered them in history and fiction.

I am a dreamer. Writing, gardening, walking, dancing, reading, being with friends—there’s always a dreaming element. 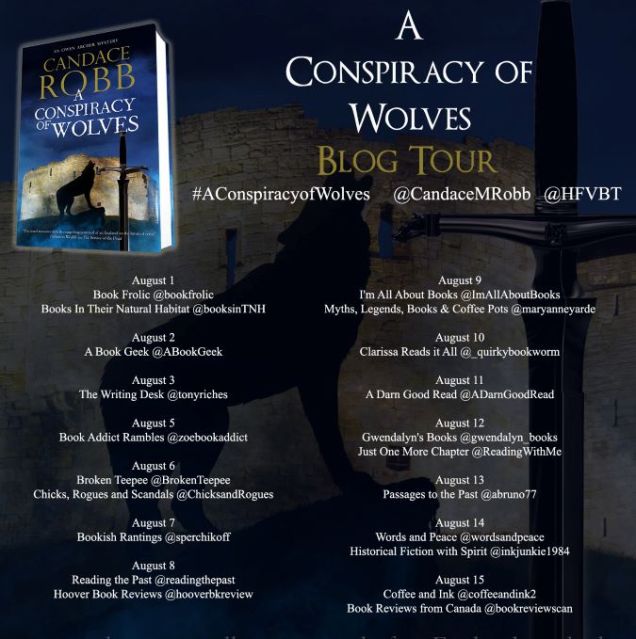