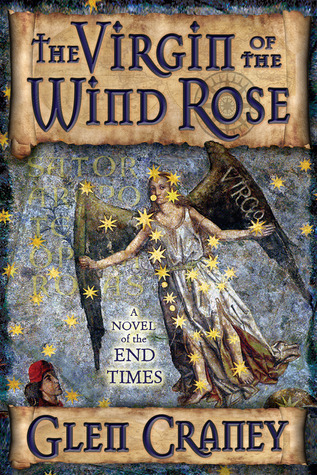 While investigating the murder of an American missionary in Ethiopia, rookie State Department lawyer Jaqueline Quartermane becomes obsessed with a magical word square found inside an underground church guarding the tomb of the biblical Adam.

Drawn into a web of esoteric intrigue, she and a roguish antiquities thief named Elymas must race an elusive and taunting mastermind to find the one relic needed to resurrect Solomon’s Temple. A trail of cabalistic clues leads them to the catacombs of Rome, the crypt below Chartres Cathedral, a Masonic shaft in Nova Scotia, a Portuguese shipwreck off Sumatra, and the caverns under the Temple Mount in Jerusalem.

Intertwined with this modern mystery-thriller, a parallel duel is waged:

The year is 1452. One of the most secretive societies in history, Portugal’s Order of Christ, is led by a reclusive visionary, Prince Henry the Navigator. He and his medieval version of NASA merged with the CIA scheme to foil their archenemies, the Inquisitor Torquemada and Queen Isabella of Castile, who plan to bring back Christ for the Last Judgment by ridding the world of Jews, heretics, and unbelievers.

Separated by half a millennium, two conspiracies to usher in the Tribulations promised by the Book of Revelation dovetail in this fast-paced thriller to expose the world’s most explosive secret: The true identity of Christopher Columbus and the explorer’s connection to those now trying to spark the End of Days.

A sprawling tale spanning 500 years, The Virgin of the Wind Rose, is about as exciting as it gets. It is also a very erudite tome…the reader will inevitably have to think about what they just read…the word square, the navigational methods, the zealous religion aspect, etc. The story alternates between the late 15th century – the mysterious Portuguese sea going activities, and modern day where Jaq and Boz are pulled into a conspiracy to usher in The Last Days – The Rapture. Meticulously researched, the author creates a plausible scenario for the activities of the Portuguese sea going visionaries, and the cult like evangelicals. The characters are well written; their thoughts and emotions on full display. I enjoyed the inner debate of Jaq’s Christian beliefs versus her mounting doubts…but even she, a talented, well educated person can blurt out ,”Everyone knows Jesus was a Christian.”…cults will do that even to smart minds.

The Virgin of the Wind Rose is an unusual read. A page turner with a caveat – must slow down a bit to understand the arcane nature of the narrative, but once the pieces of this 500 year old puzzle fall into place, it is a good read..a very good read.   5⭐⭐⭐⭐⭐ 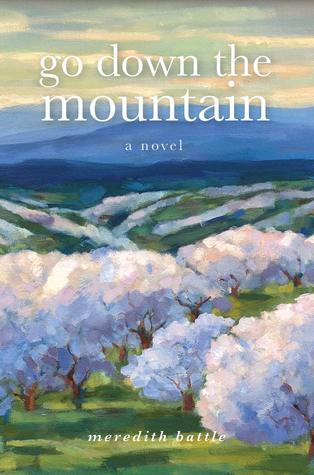