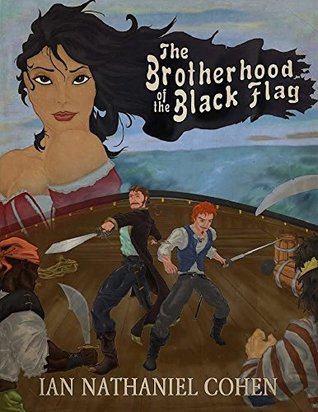 Michael McNamara has one last chance to fight for king and country.
His once-promising career in tatters, McNamara leaves the newly-United Kingdom behind in search of a new life. With no other skills but the sword, he joins forces with a pirate turned pirate hunter determined to rid the Caribbean of the Brotherhood of the Black Flag once and for all.

Eager for the adventure and a worthy cause to fight for, McNamara pits himself against treacherous seas and battle-hardened buccaneers…and uncovers an international conspiracy that threatens thousands of lives.

The Golden Age of Piracy is about to end…but not without one final reckoning.

A swashbuckling tale with an intriguing plot awaits you my fellow readers. An interesting array of well drawn characters fill the pages from the main protagonists to the bit players giving the story an authenticity that held my interest from page one.  The action, both on land and especially at sea, is well conceived. The author has done his homework on the workings of 18th century ships, and the nuances involved in a well fought sword duel. The plot, the redemption of a notorious pirate and his bid to rid the seas of those who still rain death and destruction flying the Black Flag, is well played, and full of twists and turns which leads to a very exciting conclusion. Yes, a swashbuckling delight indeed. 4 Stars 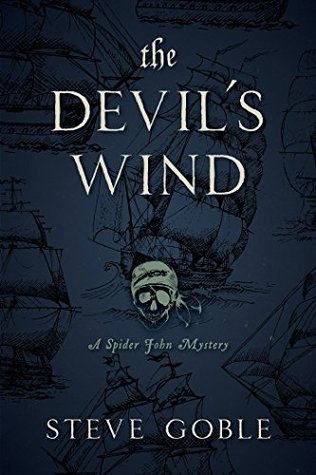 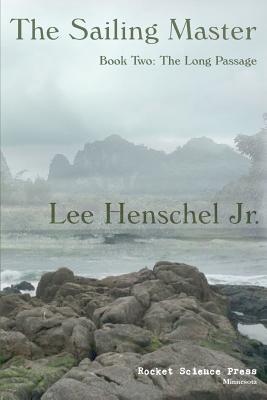 Conflict. Love. Commitment & Betrayal . . . all abound in this intrepid novel of the sea set in the Golden Age of Sail. The looming shadow of the Napoleonic War dims the waning glow of the Enlightenment, yet Owen Harriet’s heartfelt narrative provides insight into the human condition. And an overarching question emerges . . . is this chronicle simply the story of a man, or of an entire age? From the opening broadside at the Battle of the Nile to the ironic conclusion off Ushant, Owen continues to come of age, maintaining a steadfast relationship with his beloved mentor, Ignatius Comet Lau, HMS Eleanor’s esteemed Sailing Master. Deep within French Indochina. Lost on the Mekong River. Owen befriends an inscrutable boy monk, only to fall prey to a demonic French privateer. A powerful enigma continues to haunt Owen and he begins to understand. A premonition of unknown origin? An Oracle? Or a remnant calling from his own childhood imagination.

The Long Passage continues the development of young Owen Harriet, now a Midshipman aboard HMS Eleanor. The author has delivered a seaworthy tale that not only entertains, but is also rather instructive about life in the British Navy, and especially instructive on navigating the vastness of an ocean. Another aspect of the narrative that I enjoyed was the descriptive talent of the author. From the reed beds of The Mekong to the inquisitiveness of a blue whale, the reader is immersed in the scenery, and flinching from the sound and fury of a cannon volley.  Owen grows up a lot on this journey through his innate intelligence and by his experiences, some of which are rather harrowing, and I look forward to reading more of his adventures. I highly recommend both books of The Sailing Master series.  5 stars 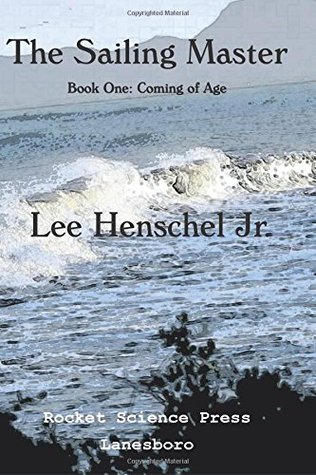 Years ago I read Patrick O’Brian’s Aubrey-Maturin series and was captivated by the vivid portrayal of life on a British warship. In The Sailing Master-Coming of Age I found that same vivid portrayal and was once again transported to an age when nations relied on their navies for protection and for exploration. The author gives a wonderful account of what it took to man and sail a warship, often in chaotic conditions. While O’Brian focused on the doings of and the relationship between the captain and his surgeon/spy, the focus here is on the crew; especially the young boys who live a rough existence doing the bidding of officers and crew.  The protagonist, Owen Harriet, is taken on as cabin boy for his uncle, the captain of the frigate Eleanor. It’s a tough learning curve for a 12 year old when he finds himself alone and fearful. However, his innate intelligence is put to use as he is tutored by Eleanor’s sailing master, and in a nice twist he gets involved in espionage with a mysterious diplomatic passenger.  The author, by his descriptive abilities, makes the reader feel the roll of the ship in heavy seas, entertains the reader with the conversational patois of the crew, and shows the reader the best and the worst qualities of the men on Eleanor. I really enjoyed this book, a tale of many layers, and not just a few surprises. 5 stars