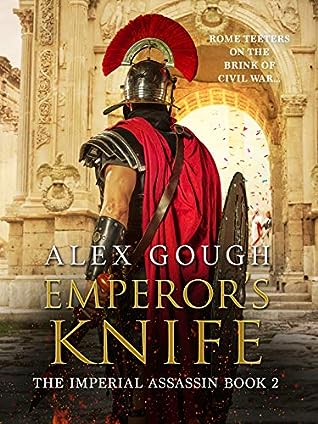 Brothers. Emperors. Deadly enemies… An unputdownable novel of intrigue and combat in Rome.

Emperor Severus is on his deathbed. His sons Geta and Caracalla, feuding in Britannia, are readying for a devastating power struggle.

Silus, now a centurion in the Arcani, the secretive network of spies and killers, is thrown into the maelstrom. Back in Rome, plots breed in the stinking alleys.

Everyone might be an enemy. Everyone a traitor. As an Imperial Assassin, Silus’ loyalty will be tested to breaking point. And with the Empire starting to buckle under the strain, Silus must ask what matters: Rome or his own damned soul?

From thundering races at the Circus Maximus to death in the Imperial palaces, this is a powerful and unputdownable novel that will transport to you Ancient Rome, perfect for fans of Ben Kane, Simon Scarrow and Conn Iggulden.

A heart pounding, heart breaking tale as Silus finds himself thrust into situations where his devotion and loyalty to his Arcani master and the Emperor are put to extreme tests. A well crafted story that is part soul searching dilemma and part action filled excitement. Caught between the ever increasing divide between the co-emperors, and the demands of his assigned missions, Silus struggles to maintain his loyalties, not only to his masters, but to his friends as well.  Plots full of surprises, characters who draw you into the narrative, the ability to keep the reader turning the pages, and a nice teaser at the end makes Emperor’s Knife an enjoyable romp in yet another troubled dynastic period in Rome’s history. 5 ⭐⭐⭐⭐⭐ 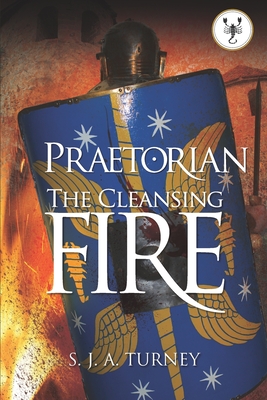