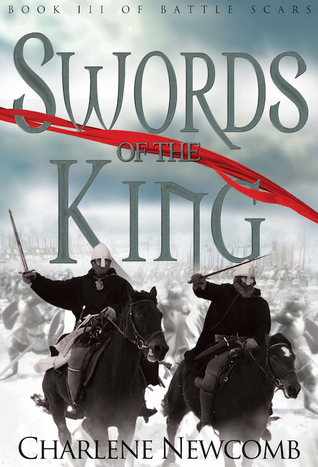 Robin has been pardoned, he is no longer an outlaw; indeed he is even working for the law now.  He is reunited with his wife and son.  Life is good, Robin should be a happy man.  But alas, conflicted feelings about his job and how harmful the enforcement of the law can be and increasing  tension at home rears over his job as well.  The finale of this engrossing set of tales brings together Robin and what’s left of his old gang to pursue and destroy an enemy who is out for revenge against them.  Plus there is another old score waiting to be settled by a most loathsome churchman.  Taut, tense and full of action and surprises, Mr. McKay gives the reader an entertaining and fitting end to his Robin Hood series.  My only, well, make that two complaints, is that the tension in some spots is such that I had to put the book down and take a breath or two (not that this is a bad thing)..and two –  that the series is done.  I commend the author on how he brings it to a close…that’s all I will say about that…you need to read it to find out.  🙂  5 stars and the highly sought after Hoover Book Reviews – “You Gotta Read This Series” award.